Out of Town Blog
DOT to coordinate on earthquake-hit tourist destinations, heritage sites 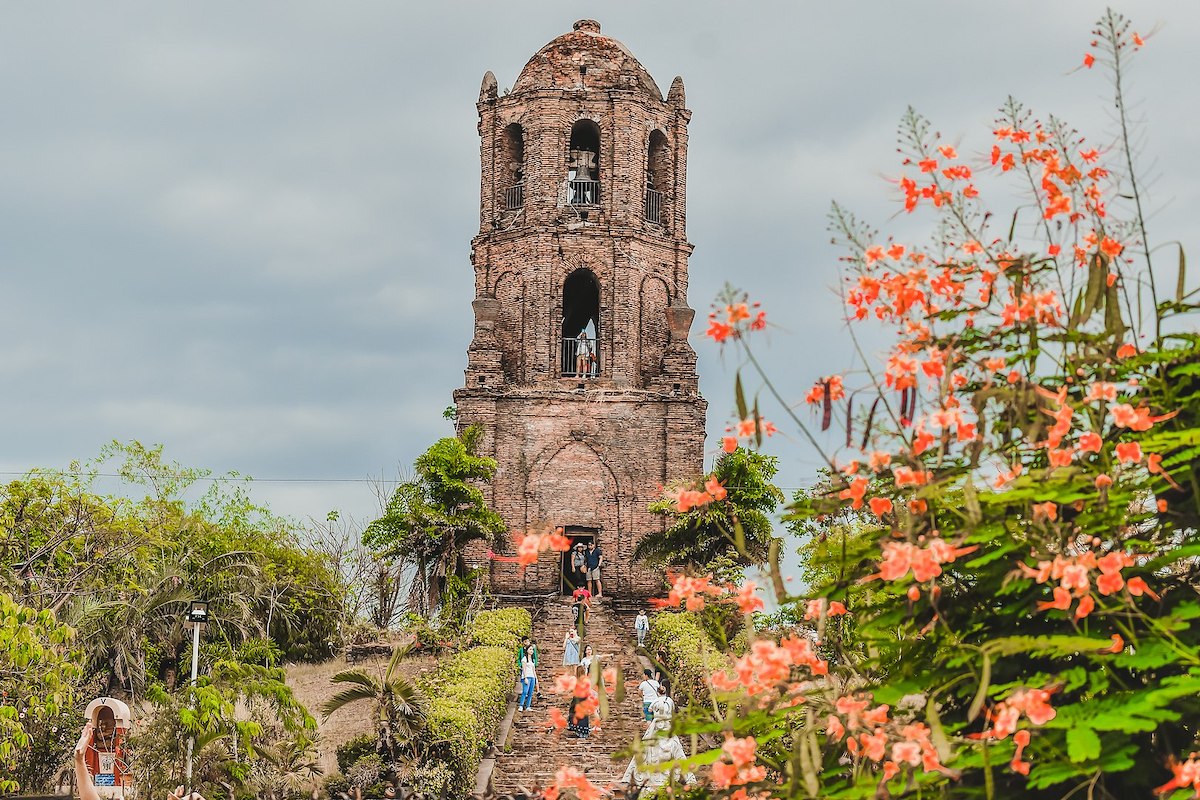 Frasco also directed the DOT’s infrastructure arm, the Tourism Infrastructure Enterprise Zone Authority (TIEZA), to explore the agency’s assistance, particularly to the cultural and heritage sites affected by the intense earthquake that rocked the northern part of Luzon. 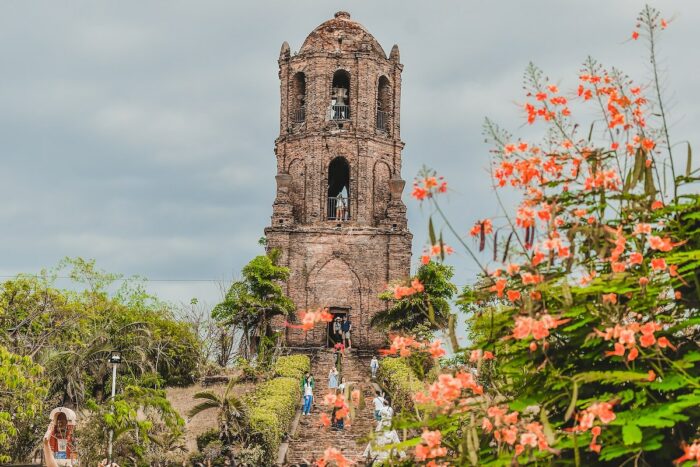 Based on initial reports, at least 2 churches declared “National Cultural Treasure” by the National Museum of the Philippines were affected, while several heritage and ancestral houses also sustained notable damage due to the earthquake.

“We will request TIEZA to prioritize assessment of the cultural treasures affected by the recent earthquake recognizing the need to protect and sustain our heritage and cultural treasures for the benefit and welfare of our future generations,” Tourism Secretary Frasco said.

In Abra, where the earthquake’s epicenter was recorded, damaged tourist sites included the Sta Catalina de Alexandria Church, a 19th-century baroque church declared a National Cultural Treasure by the National Museum of the Philippines in 2001.

Also heavily damaged was the San Lorenzo Ruiz Shrine, a centuries-old church completed in 1803 in the Municipality of Bangued. The shrine is a National Cultural Treasure, the oldest and largest in the Cordilleras.

The Heritage City of Vigan, known for its Spanish colonial and Asian architecture, recorded damage in popular tourist destinations such as the Vigan Cathedral.

The Syquia House, an ancestral home turned museum in Vigan, reported having a collapsed side wall and windows. The Hotel Linda also reported minor damage and several heritage and ancestral houses along the Vigan Heritage Village.

The Bantay Bell Tower in Bantay, Ilocos Sur, almost collapsed during the intense quake. The St. John The Baptist Church in San Juan, Ilocos Sur, recorded damage to its façade and ceiling.

Meanwhile, multiple ground faulting is visible in the Santa Ana Beach Area, which is also a favorite tourist spot among visitors.

In Baguio City, two accommodation establishments, the Lafayette Luxury Suites Hotel and Crown Legacy, reported minor cracks in their buildings. In the meantime, both hotels will not accept visitors to ensure the safety of guests and personnel.

Two properties managed and owned by the Tourism Infrastructure and Enterprise Zone Authority (TIEZA), DOT’s infrastructure arm, also sustained damage. The riprap and ceiling of the Banaue Hotel and Youth Hostel in Ifugao partially collapsed, according to the agency’s initial report.

Meanwhile, the earthquake caused the ceiling in the fireplace and lobby area of the Mt. Data Hotel in Bauko, Mt. Province, to collapse, while several hotel decorations were also damaged. According to TIEZA, all bookings will be canceled in both hotels until a thorough assessment has been undertaken.

“My concern and sympathy are one with those who have been affected by the recent earthquake in Northern Luzon. The Department will extend whatever help it can to tourism stakeholders and establishments that have been directly affected by this incident. I have requested the DOT Regional offices in Northern Luzon to continue with the assessment of the extent of the damage and to immediately submit the report for our appropriate actions and assistance,” Secretary Frasco said.

“Our resilience as a nation has already been tried and tested in the past. I am certain that this can be strengthened by the essential collaboration between our national agencies, local governments, and crucial stakeholders as we conquer our challenges,” she added.

No tourists were reported harmed, but those with travel plans to the Northern Luzon area are advised to practice extra precautions.

Read: Lost, Stolen, Damaged Driver’s License? Here’s What You Should Do